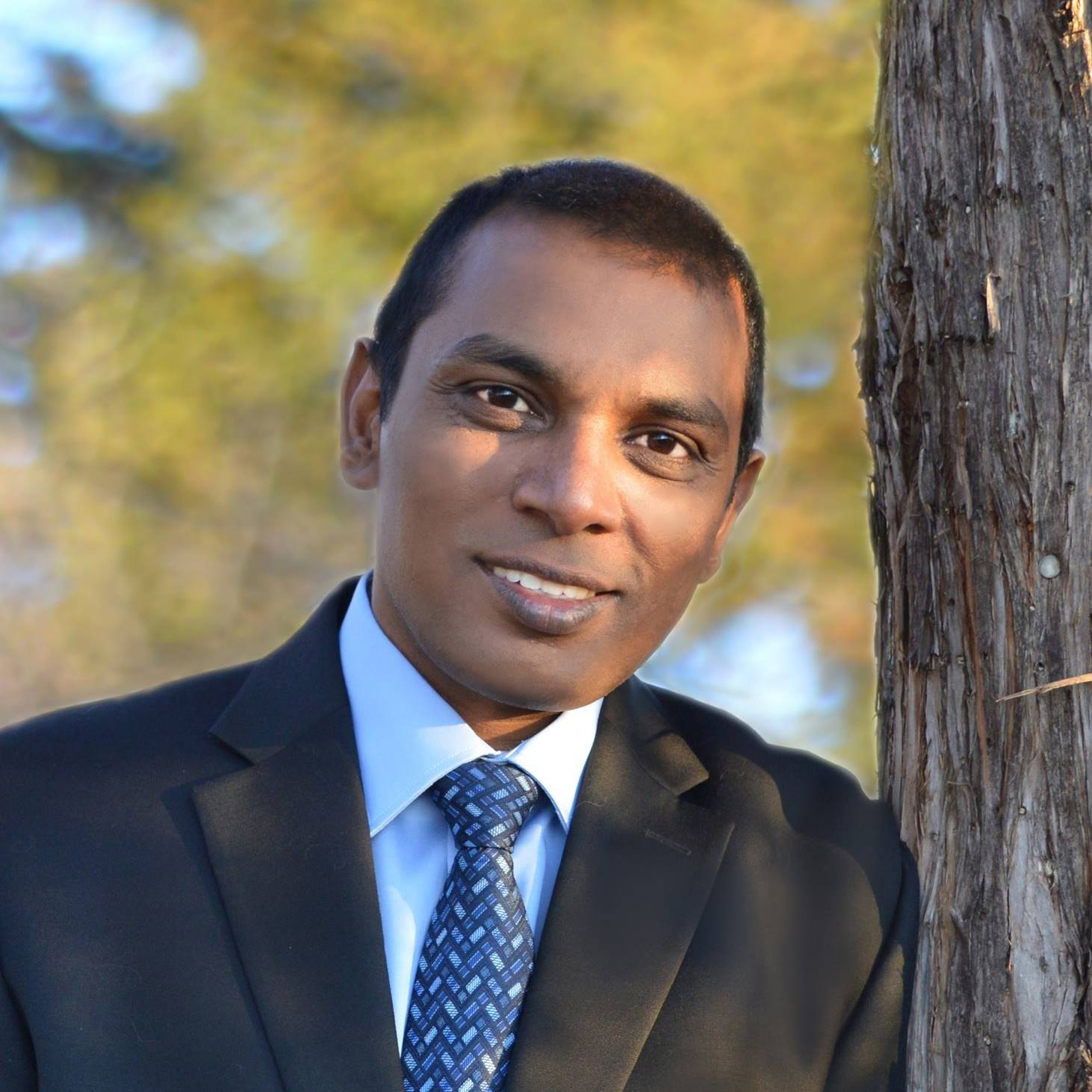 From its beginnings, Red Light Church has shown the power of Almighty God over the insidious evil when His mighty warriors believe Him for great deliverance of innocent victims in the red light district of Mumbai.  Sex-trafficked women, their children (who in some cases become orphaned) are rescued from the enemy's brothel owners and whisked away to safety. For twenty years, Raj Mulgalkhod undertook dangerous rescue operations in the red light district where he grew up before officially starting the ministry Red Light Church.  He heads a dedicated and tireless team of heroes who flesh out Isaiah 58 every day bringing freedom to women who, in many instances, were held in cages for years.  The team has acquired such a reputation for rescues that the police will sometimes ask for their help in finding victims.

The acquisition of an ambulance has further expanded the ministry's calling as many homeless needing medical attention receive first aide to their bodies, and to their souls through the gospel of Jesus Christ.  The ambulance ministry has obtained the favor of doctors at the local hospital who will give medical attention free of charge to those brought to them by our ambulance.

Encouraging prophetic words spoken over the ministry have inspired Raj, his wife Anita, family members, and others who have entered into the work both in India and the USA, that God is developing Red Light Church, by His grace, into a global ministry.  Plans are in motion in the red light district for a base that would serve as an office and where people can receive counseling, teaching, food and medical attention.  The ministry is also planning to acquire a safe house away from Mumbai where rescued women and children can stay for a period of time as good homes are found for them.  They so deserve a healthy environment after being in a living hell, sometimes for many years.  The need is so great, and the ministry is doing so much with the limited funds it receives; we would so greatly appreciate your giving to our cause.  Proverbs 19:17 promises, "He who has pity on the poor lends to the Lord, and He will pay back what he has given."  Psalm 41:1 says, "Blessed is he who considers the poor; the Lord will deliver him in time of trouble."

Manna House is a community outreach organization sponsored by local churches and businesses to serve the needs of Midlothian residents. Manna House is dedicated to serving the physical, emotional and spiritual well-being of people in crisis. Manna strives to bring hope, encouragement, and stability to those in need as we build a stronger...

European Initiative was started by Jeff and Barbara Serio because oftheir overwhelming concern for the declining spiritual condition of Europe. Inorder to bring spiritual life and hope to Europe, EI strategically sends teams from Americanchurches to serve with local European churches and ministries...